How to Kick Off Your General Session in Style

In the immortal words of Yogi Berra, “It ain’t over ‘til it’s over.” True in baseball, certainly, and in most things. However, when it comes to events, an opposite aphorism may be more apropos: “It starts before it starts.”

You can shape a general session’s narrative well before the first speaker steps onto the stage. Here are a few tips that will help you get the most out of your general sessions.

The Show Before the Show

The audience’s impression is formed the moment they walk into the ballroom. And first impressions are indelible. The mood you create through lighting, music, and scenery will inform everything that follows. At a recent event in San Diego, we used The Beatles’ “Here Comes the Sun” to focus the audience’s attention. The song was played immediately after the final “Please take your seats” Voice-of-God announcement and immediately before the “Welcome to the sunshine. Welcome to San Diego” VOG. The audience sat quietly, enjoying the music, embracing the mood we wanted them to feel. They were ready for our opening number.

Truth is, everything that happens as the audience enters must be carefully planned. Often, we look to create contrast. If the show uses contemporary rock, we’ll use softer instrumentals for walk-in. If we want the lighting to announce itself during the show, we’ll slowly move the lights around the room. What you do during walk-in will simultaneously set a tone, build anticipation, and create expectations—even false ones, when you want to hit the audience with a twist!

I’ve seen live bands used for walk-in music. I don’t like it. And it goes beyond personal preference. When a band is used to walk people into and out of the ballroom, audiences will talk over them. People will move and mingle and munch. It’s been established that this is a band to be ignored. Then, when you use this same band to start the show, it’s so much more difficult to get your audience to pay attention to it. That band is now relegated to the background.

I recommend a hard start to a show. However you begin — with a video or music or a speaker — let it enjoy some separation from the pre-show goings-on. Think of live theater. The ushers wander the aisles, handing out playbills; the orchestra tunes; the announcer asks you to silence your cellphone and tells you which star you won’t be seeing at this performance.

And then the theatre goes dark. There is a moment of breathless anticipation in that silence. And then, bang! The overture, or the sound effect, or the gunshot, or the lightning. The show has clearly, unmistakably begun. You’re rapt. You can achieve this same power with your general session if you start definitively, and it will pay dividends throughout the whole session.

The moment those doors open, the show has begun. Make sure your tech crew knows that. And your stage manager. And your speakers. Little will compromise the magic like a headset-wearing fellow wandering the stage, or a speaker checking out the view from the lectern as the audience assembles. It helps to make sure before opening the doors that everything and everybody is in place. Be sure sound checks are complete and the ushers (or wait staff) are ready to receive the masses. Set the lights, start the music, paint the screens with whatever you’ve planned, and swing wide the doors. Your production has opened! 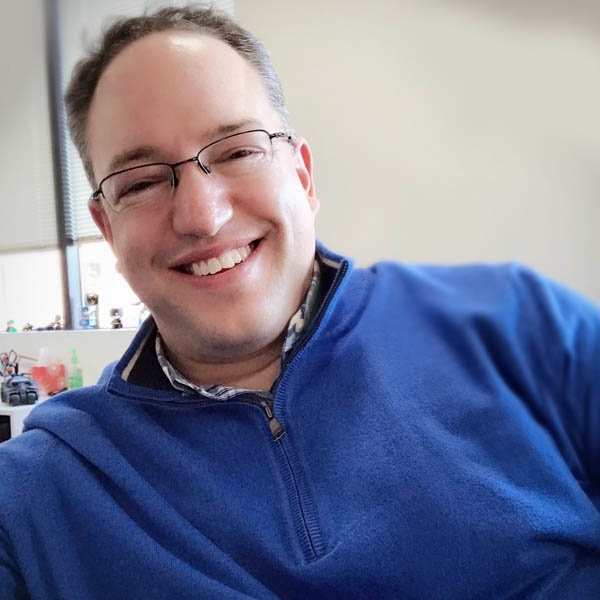 Giving Back with Women Veterans Interactive

As an agency, supporting your surrounding community is crucial - especially during difficult times. Learn how Yes& gave back to their network with Women Veterans Interactive, a non-profit in need of virtual event production support.

How to Transition Award Ceremonies to An Engaging Virtual Environment

The 13th Annual Military IT Awards could not be  held in person due to the coronavirus pandemic. So, the Yes& events team brainstormed a way to deliver the awards ceremony in an interactive, virtual environment that added value to the event.

Don’t know where to start when moving an in-person awards ceremony to a virtual setting? Consider these tips for a  successful virtual awards event.