Jordana Well, Yes& Vice President and Director of Experience Design has honed in on her creative writing  through a unique journey that allows her to continuously discover and activate her creativity to dream big. Jordana began her career after graduating from Harvard with a degree in Educational Media. She specializes in user-centric transformative experiences and masters in storytelling, design and technology to build meaningful connections for global brands. Here’s a bit of advice she has to share about inspiring yourself and continuously polishing your creative process.

Are you growing as much as you could be? Every day you hone your craft, sharpen your skills, collaborate with like-skilled coworkers, and rummage through articles, podcasts—and even your competitors’ websites—to see what is trending and how can you can stay ahead. But how often does an idea come from somewhere completely unrelated to what you do? If your answer is “not often,” then you might be missing some serious innovation. The good news is innovation is all around you—all you have to do is widen your circle.

My favorite guilty pleasure movie is the 1996 blockbuster “Twister.” For most of the movie, scientists Jo and Billy struggle to deploy “Dorothy”, an invention that would lead to the world’s first advanced warning system for tornadoes. Despite several tries, releasing the sensors inside the funnel is proving impossible. Surrounded by the aftermath of a deadly F-4 tornado, Jo confesses she will never be able to solve the problem. Two minutes later while staring at a spinning metal sculpture, she suddenly declares, “I know how to make Dorothy fly.”

Critics of the movie called it “lazy writing”: a random sculpture conveniently yields one of the biggest discoveries of the 20th century. However, applying a standard practice in one industry to innovate in another is not lazy at all, it’s how the best companies get better.

In the late 1990s, a children’s hospital in the UK was experiencing a surprising number of patient deaths during a critical hand-off between the Operating Room and the ICU. One day, the OR chief surgeon was watching a Formula One race on TV and noticed Ferrari’s seamless 7-second pit stop. The surgeon was so struck by the precise choreography of their movements, he had a wild idea: invite Ferrari to the hospital to share the secret to their smooth operation. In front of a team of doctors, Ferrari explained their road to precision, and what they said took the hospital staff by surprise: they focused entirely on eliminating not the big mistakes but the small ones that accumulate. During their time-sensitive transition, it had been the little things that had caused the most fateful errors.

Intrigued, the hospital flew their team to Ferrari’s racetrack in Milan to witness the pit crew in action. Returning with a game plan, the hospital team got to work. They documented and corrected every seemingly minor gaffe, hoping that the transitions in a Formula One race and the OR-ICU handoff were similar enough to save lives. The hunch paid off: as each small mistake was removed, patient outcomes improved.*

The cross-pollination of the two industries didn’t happen overnight. Ferrari took years to figure out their issue and implement change, and the hospital took another several years to figure things out. Not everyone has that much time to dedicate to a problem, nor a global brand to lean on. Luckily, ways to innovate are closer and quicker than you might think.

Early in my writing career, I would always check my scripts with another writer. One late evening, the only person left in the office* was a software programmer. Though he didn’t know much about crafting a story, he shared his own process: start at the end, not of his code, but of the experience—how he wanted the user to think and feel—and work backwards. His advice changed the way I wrote, the way I structured scenes, and the way I viewed storytelling as a whole. It also put me on a new career path.

On my very first project as an experience designer, I got stuck on a touch screen interface. An architect friend asked me if I could help bring sample tiles to her job site, and I gladly accepted the distraction. As I listened to the litany of issues—electrical miswiring, plumbing mis-piping, and an ill-placed foundational wall— it hit me how similar architects and experience designers' work. We both start our projects with a deep understanding of how people move through an environment; my wireframes mirror her blueprints; and we both tackle our projects like a chef would a meal, her ingredients being textiles and neighborhoods, mine being game engines and 360 environments. Not only did she help me solve my problem that day, but 15 years later we still help each other innovate.

4. Be Someone’s Ferrari. You don’t always have to widen your own circle, but you never know when or how you will help someone widen theirs.

*  Of·fice (noun) Definition circa 2019: A set of rooms connected by hallways, within a building, for the purposes of work. 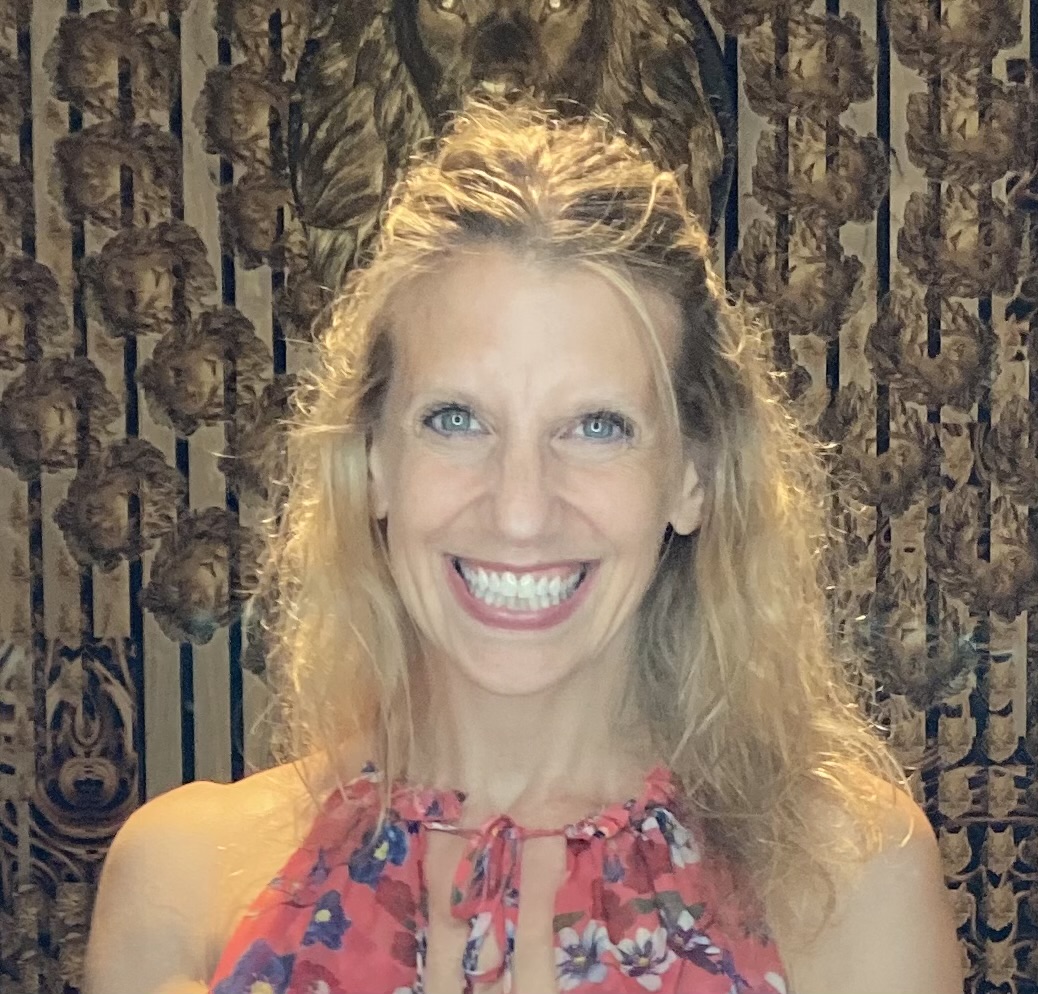 It doesn’t matter what kind of client you are… or what kind of project you have… you can “dream big” and benefit from award-winning creative work.

Collaboration between an agency and its’ clients is so important. It’s no secret that at Yes&, we’d prefer to be face-to-face with our clients, brainstorming and dreaming big.  It has taken a lot of thinking outside of our typical creative process to solve the challenges brought on from the pandemic, however we’re pleased to share that this year, Yes& has had the pleasure of being reunited and working on-site with some of our clients.