“Why are you using those pronouns? He isn’t here.”

I have heard this said to me too many times when talking about my husband’s cousin, Max, whose pronouns are ze/zir. It’s likely Max won’t read this blog post; in fact, ze only just found out I’m writing this. So why would I use ze/zir instead of he/him, they/them, she/her? Why would I risk confusing readers?

Having integrity is often equated with doing the right thing, even when no one’s watching. The same can be said for advocacy; it is not something that can be cherry-picked. If I were to use wrong pronouns when Max isn’t around for the sake of making someone else comfortable, I would lose the right to call myself an advocate for zir or anyone else. Likewise, if companies and organizations want to be allies, their advocacy must exist no matter who is in the room or on their staff — and it shouldn’t stop after Pride Month.

A safe place to land

Since we spend nearly half of our waking hours at work, employees — all employees — should feel good in their own skin. And we’re not just talking about emotional well-being: Members in the LGBTQ+ community are nearly four times more likely to be victims of violent crime than non-LGBTQ+ people. These numbers become even more dire when looking specifically at LGBTQ people of color, especially Black and Native trans women. According to the Human Rights Campaign Foundation, at least 157 victims of fatal violence against transgender and gender non-conforming people since 2013 were transgender women of color (78%). Black transgender women were critically impacted, representing two-thirds (66%) of all known victims since 2013.

For Ashley W., a friend and former colleague, filtering who she is to protect herself can be a daily occurrence. “I went to get my hair cut with my wife the other day, and the stylist asked if she was my sister or best friend,” Ashley said. “I told her she was my roommate.” While someone’s gender or sexual orientation can’t be gleaned by looking at them, neither can their feelings about queerness. “With new jobs especially, I don’t always know if it’s a safe environment,” she continued. “At a previous job I had a very conservative coworker, so I was never out at that place. It makes a huge difference when companies find a way to signal that it’s a safe space, whether it’s in their handbooks or using pronouns in email signatures.”

Ashley’s experience isn’t unique: There are more than 13 million people living in the U.S. (ages 13+) who identify as LGBT. And although 25% of LGBTQ employees report staying in a job due to an LGBT-inclusive work environment, 46% of LGBTQ workers admit to being closeted at work. We can do better.

Companies have boundless opportunities to show meaningful support for the LGBTQ+ community every day. At Yes&, we’ve established a Social Action Committee that meets biweekly, granted eight hours per month of approved time off for activism, reviewed employee handbooks for covert biases, and we actively welcome pronouns in email signatures. These practices are monumental for current employees and attract a diverse future workforce, which leads to a broader range of ideas.

But we know there’s more work to be done. As we join together to celebrate Pride Month this June, it’s the perfect reminder to ask ourselves, “What are we doing to provide an inclusive work environment?” And more important, “What else can we do?” Because advocacy is not an end goal. True advocacy never stops — even when no one’s watching. 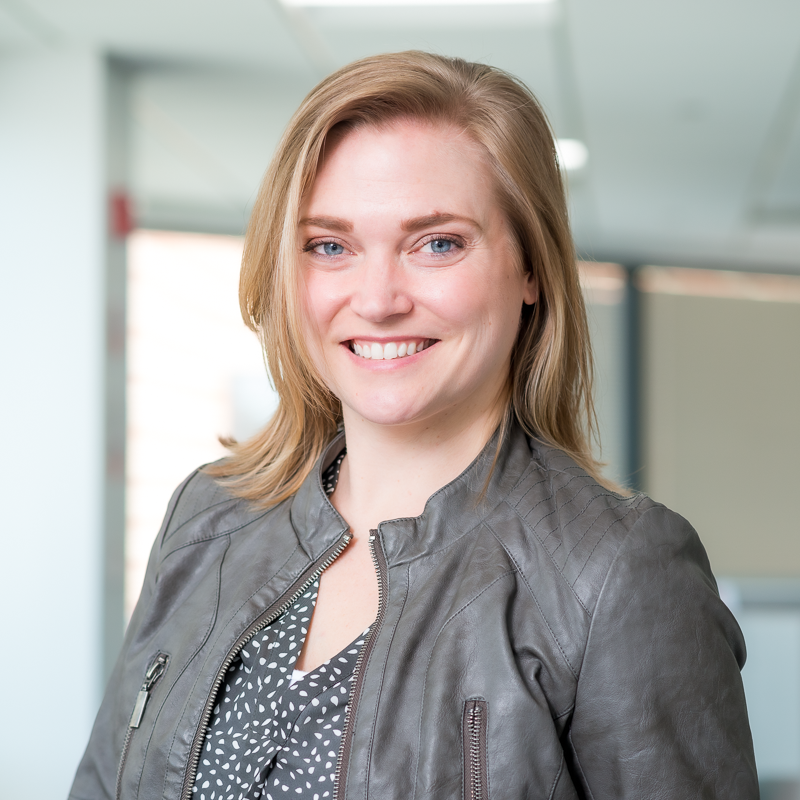 It’s time we talk about our exes. No, not your high school sweetheart or that one your mom never liked. We’re talking about familiar terms like UX, CX, and the more recent one to hit the scene: DX.

Yes& was honored to receive 21 industry awards in April, including ADDY Division 2, Communicator, Hermes, Healthcare Marketing, MUSE, and Blue Pencil & Gold Screen awards.  But have you ever heard of the Pharmmys? The Alexars? Here are some of the advertising and marketing industry awards Yes& has not won… yet.