Collaboration between an agency and its’ clients is so important. It’s no secret that at Yes&, we’d prefer to be face-to-face with our clients, brainstorming and dreaming big.  It has taken a lot of thinking outside of our typical creative process to solve the challenges brought on from the pandemic, however we’re pleased to share that this year, Yes& has had the pleasure of being reunited and working on-site with some of our clients.

Stuart Granger, Yes& Director of Creative Strategy, shares the details of one of our latest exciting projects, travelling to work alongside the great minds of our client, The ALS Association.

They say that every story ever told on film is written three times: first on the page, then on set, and lastly in the edit.

There are times where you have more control over which stage that story comes to life. Some directors, such as Taika Waititi, are more comfortable developing the details while on set, while others rarely stray from the script. Some are transformed in the edit, such as Justice League, and most famously, Star Wars. Rarely is the path from big dream to final delivery a straight road, and sometimes the best way to realize your vision is to find a different path altogether.

Our recent PSA for the ALS Association is a perfect example of how creative choices in the edit and making the right call on set helped us in unexpected ways.

We touched down at DTW for a two-day shoot in Detroit that from a technical standpoint was straightforward. But when you are invited into someone's home, you are walking on hallowed ground. This is their set. Their safe space. And when the person you are filming has ALS, that bond of trust is even more sacred. Empathy, respect, and understanding take precedence over any creative vision.

Our original creative concept was to have Ken Paves read a poem to his mother Helen, who had been living with ALS for years and was at the end of her journey. It was a beautifully crafted script that we'd written in collaboration with Ken and our clients at the ALS Association. But after shooting some b-roll with Helen and Ken in the morning on the first day, Helen was exhausted. She was too tired to even open her eyes and remained that way for the rest of the shoot. We had no intention of pushing her further than Ken felt comfortable, so the only footage we had was what we caught in those first few hours on set.

Instead, we had Ken record the poem as a voiceover that we could drop over the b-roll we captured and some shots we took of Ken reading it to camera. But when we got to the edit, we realized that without that connection, the story didn't feel as personal or emotional as we had hoped.

Anticipating this on set, we captured over an hour of Ken sitting down and talking about his mom as a contingency plan. He opened his heart, telling us about Helen's story, their life together, and their unbreakable bond. The love and admiration Ken showed for his mother poured out of every sentence, and when he spoke about her there wasn't a dry eye on set. So, with their blessing, and the client's support, we used this footage to drive the narrative instead.

Through looking at the problem in a different way, we were able to deliver a powerful PSA that met our vision while honoring Helen's dream to share her story told before she passed away. Ken wrote a lovely note after seeing the first cut that says it all:

"Thank you beyond words for showing my mom's fight with ALS through such a beautiful lens. Of course, my initial reaction was tears, tears that I realized were tears of gratitude because I could finally get a look at how ironically beautiful her life truly is." - Ken Paves

The lesson I learned from that production was that great storytelling finds a way, just sometimes not the way you had originally intended. But if you make the right call on set and are brave in the edit, you can deliver something special. This PSA was made possible due to a client who supported our creative decisions, a subject who trusted us with their story, and our partners at Cultivator Labs who did a fantastic job on set. It was a touching and emotional experience that will stay with us forever.

Helen's journey with ALS ended just a week before the PSA aired, but I'll never forget the love, kindness, and generosity shown by Ken and Helen in allowing us the honor of helping them share their story to inspire others living with ALS. 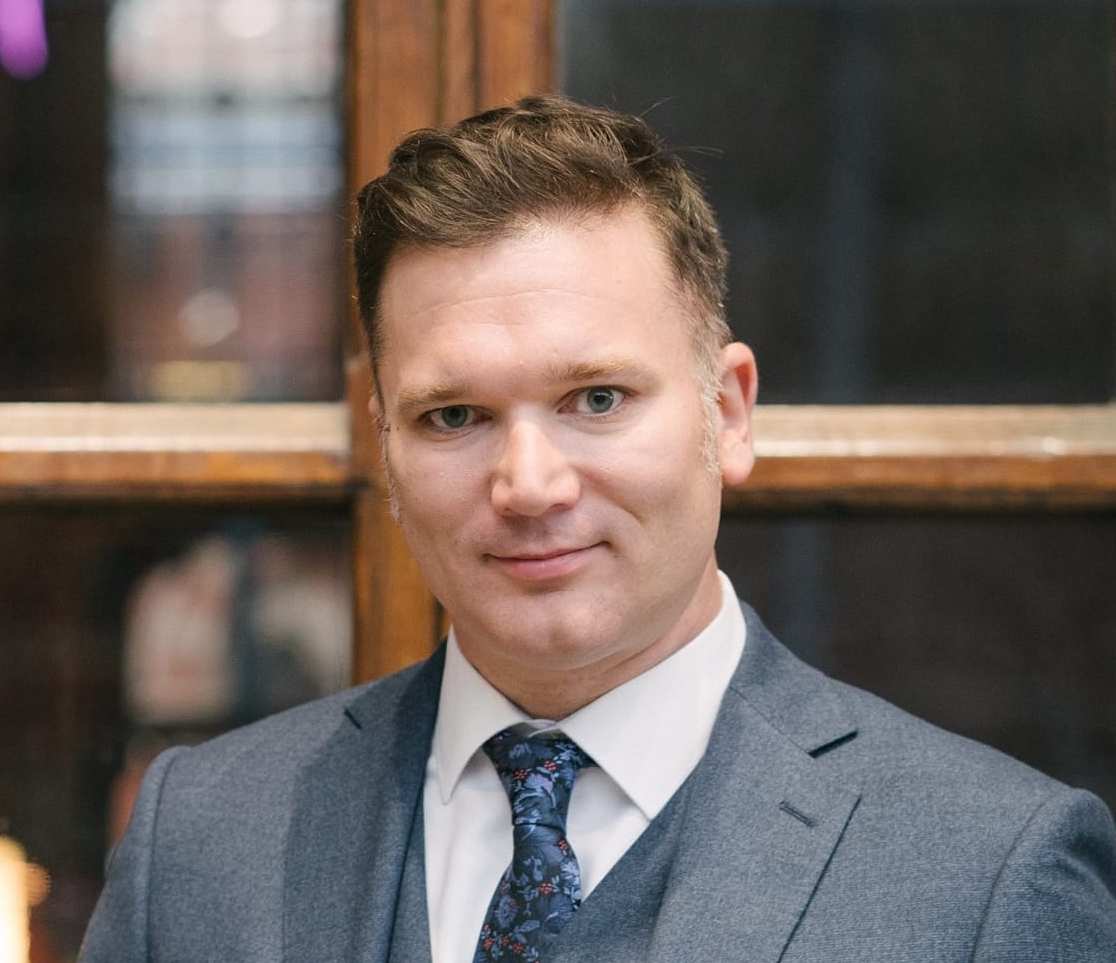 In the brilliant cult classic Zoolander, male models Derek Zoolander (Ben Stiller) and Hansel (Owen Wilson) must stop the evil Mugatu (Will Ferrell) from killing the Prime Minister of Malaysia. Hansel is looking for files that contain evidence, but all he sees is a computer. He calls a friend who sets him straight:

Yes&’s growth continued in July with two new partnerships that will leverage Yes&’s advertising and marketing capabilities to connect with untapped audiences.

How Are You Preparing for Your End of Year Goals?

Summer is a great time to assess year-to-date progress on your marketing goals— honing your strategy, tactics, and metrics to finish the year strong. This year, for many organizations, it’s also a pivotal time to demonstrate client value and organizational ROI from your marketing program.

Balancing the PESO Model with a Channel-First Approach

The collective grouping of marketing channels has, for years now, been growing in daily practice in agencies and marketing organizations alike. The common term, “PESO,” stands for paid, earned, shared, and owned mediums, and the central idea is that by approaching these channels as one body, marketers can help align their messaging strategy more holistically to produce a seamless experience for their intended audiences, regardless of where or when those audiences encounter it.