How to Transition Award Ceremonies to An Engaging Virtual Environment

The 13th Annual Military IT Awards could not be  held in person due to the coronavirus pandemic. So, the Yes& events team brainstormed a way to deliver the awards ceremony in an interactive, virtual environment that added value to the event.

AFCEA Washington, DC’s Annual Military IT Leadership Awards Dinner recognizes outstanding officers and enlisted service members across each of the services and the joint community for their significant contributions in the field of information technologies (IT).  The ceremony recognizes an enlisted member and an officer from each of the services—U.S. Air Force, U.S. Army, U.S. Coast Guard, U.S. Marine Corps,  and the U.S. Navy. Four additional awards— two officers and two enlisted -- are presented to service members assigned to a joint billet during the time of their demonstrated leadership.

One of the main challenges the AFCEA DC team faced was making an online awards ceremony valuable for sponsors. Sponsors typically attend Military IT Leadership Awards for the networking aspect, which is challenging when done virtually.  AFCEA DC also wanted to achieve a level of intimacy for the ceremony, and honor the military personnel in the best way possible.  Awardees wouldn’t be able to fly in and physically walk across a stage like in past years, so there would need to be a new strategy for presenting awards and making awardees feel congratulated.

The solution was to create an experience that allowed the awardees to participate in the ceremony and to have high-ranking military officials as the citation readers. The award ceremony was pre-recorded to stay within 45 minutes. The ceremony featured pre-recorded videos from the citation readers, included 30-second videos from the awardees thanking those around them for their nomination, and finished with the keynote speaker’s address.  Supervisors from all over the world created videos to say why they had recommended the awardees and talk about the awardees’ service. Awardees and supervisors don’t normally get to speak when the event is in person; so this was an added element made possible because of the virtual component.

Bringing in high-ranking officials as the keynote and citation headers added value for the awardees, who don’t normally interact with generals in their everyday lives. It also raised the number of attendees, as the officials are well known within the military community and service members want to hear them speak.

The virtual event included breakout rooms for an hour after the keynote speaker to provide a networking opportunity for the sponsors. The breakout rooms had a moderator to keep conversation flowing, and rotated every 20 minutes, allowing for different people across the industry to connect with each other. The awardees also were placed in the breakout rooms to help keep attendees engaged. You can read our article on  ‘Getting the Most from Zoom’s Breakout Room Feature’  to find out how you can captivate the attention of attendees.

The key factor to providing a successful event is providing an exceptional participant experience. Military IT Leadership Awards accomplished this by taking advantage of new opportunities online that allowed them to overcome limitations of in-person events caused by geographical boundaries, time zones, and physical space.

Moving award ceremonies into a virtual capacity helps to streamline the event as you aren’t managing microphone problems or waiting for applause or for  speakers to wrap up their time. It also helps to keep the attention of the audience, as every few minutes there is  a new speaker or something new occurring on screen to retain their attention. Pre-recording speakers also mitigates the risk that occurs with award ceremonies happening in real time.

This event had existed in the same capacity for years, but the transition to virtual allowed it to have a makeover and enhance the value to participants. Whether the event continues to be online or in person, some of the new virtual elements will be  incorporated. 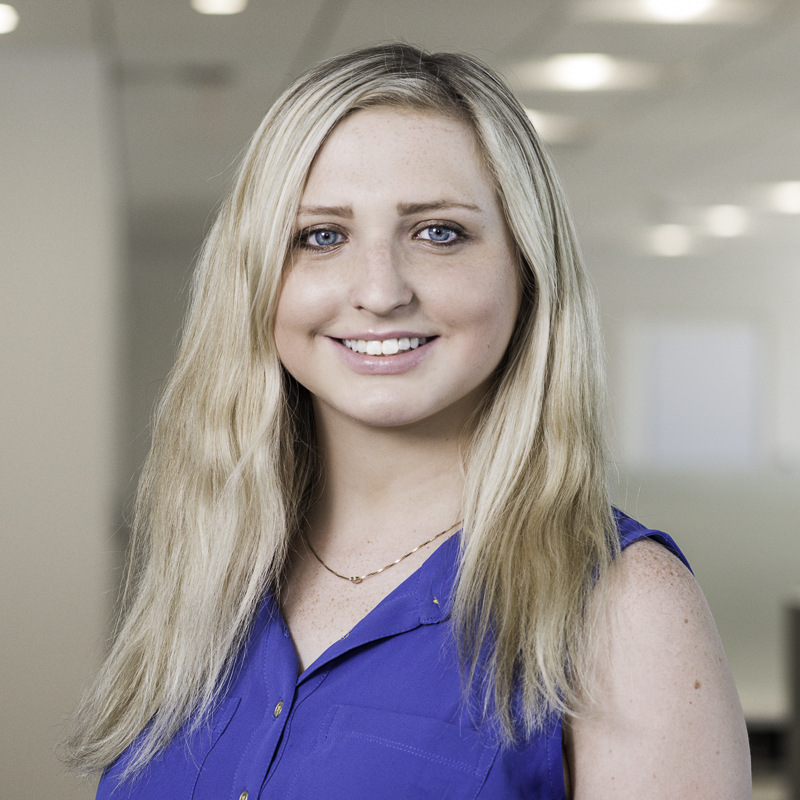 Attracting a Diverse Workforce: What Messages Are You Conveying on Social Media?

Learn why it's more important than ever for companies to weave diversity and inclusion into the very fabric of their organizations if they wish to attract new talent.

The AFCEA Washington DC chapter largely focuses on the Department of Defense, intelligence community, national security, and military health-related agencies. Throughout the year, the chapter hosts a number of events to bring together these communities and foster collaboration between industry and government. Their most anticipated event of the year is the Winter Gala. Every December the chapter partners with the Marine Corps Toys for Tots Foundation, asking Gala attendees to bring a toy or two to donate to families in need around the beltway.

Giving Back with Women Veterans Interactive

As an agency, supporting your surrounding community is crucial - especially during difficult times. Learn how Yes& gave back to their network with Women Veterans Interactive, a non-profit in need of virtual event production support.

Across the government and the private sector, social distancing and the COVID-19 pandemic is preventing in-person recruiting events and pushing employers and jobseekers towards virtual events and online opportunities for the foreseeable future. What does your agency need to creatively do, to remain relevant, attractive and competitive in the job market?