Newsjacking: How to Inject Your Client into a Breaking News Story

The lifecycle of a breaking news story is like a bell-shaped curve. As the media buzz grows and the details start to come together, the curve rises. Learn more about how newsjacking can help you leverage breaking news, generate higher media coverage, and reach a greater audience.

Imagine you are trying to jump aboard a moving train as it is leaving the station. You know you have to time your jump perfectly; and the longer you wait, the less likely you are to succeed. Just as you take that improbable leap off the platform, you hear the conductor announce that your intended destination has changed.

This limited window of opportunity with the uncertain potential for change is very much what it is like to deal with a breaking news story.

The lifecycle of a breaking news story resembles a bell-shaped curve. As the media buzz grows and the details start to come together, the curve rises.

In that rising wave there is a potential window of opportunity to join the ongoing conversation before interest reaches its peak and the downturn begins, as today’s breaking news becomes yesterday’s old news. When pitching any client’s expertise in service to a story, you have to hustle to capture the media’s attention before that interest level peaks or the story dries up.

As reporters and news desks scramble to gather the facts of the story, the obstacle is not in securing the basics—who/what/when/where—but rather to identify the “why.” That “why” is your jumping off point, that narrow window of opportunity to hijack the news and become part of the story.

Newsjacking is a proactive, earned media strategy wherein you leverage breaking or trending news to inject a concept, insight, or expertise that influences the ongoing narrative at just the right time for it to generate media coverage and reach a greater audience.

A typical breaking news story has quite a short lifecycle—a handful of hours, a few days, perhaps up to a week. Sometimes the story lives longer if new information is continually coming to light. Such was the case in December 2020, as one of the biggest news stories in the federal technology industry started to unfold.

It began with reports on Sunday, December 13, that officials at the Cybersecurity Infrastructure and Security Agency (CISA) and the FBI were examining breaches at two of the largest federal agencies—the Commerce and Treasury departments—related to a critical flaw in the SolarWinds Orion software.

By sunrise Monday morning, December 14, what was initially a story about a concerning software malfunction had turned into a massive cyber breach incident committed by a sophisticated hacking network leveraging hidden vulnerabilities in a widely used software system. By the end of the day, the story had escalated into a full-scale national cybersecurity crisis impacting countless federal agencies and commercial organizations, with growing reports suggesting the hackers involved were working for the Russian government.

We immediately got on the phone with our client, a market-leading technology solution provider for whom Yes& manages a network of subject matter expertise made up of chief technology advisors, systems engineers and public sector technologists. We knew this group would be able to provide answers to reporters’ outstanding questions of what needed to be known and why. We had to seize the moment.

Having crafted and sorted our talking points over the course of a short brainstorm session that Monday morning, we began the flurry of emails, calls, and texts, pitching our SMEs who were available immediately for interviews. By the end of that first week, we successfully captured the media’s interest at the opportune moment, conducted numerous interviews, and secured top tier media placements in key government outlets, resulting in coverage that spotlighted our SMEs’ public sector prowess and demonstrated our client’s thought leadership in the industry.

There is always a delicate balance when one is trying to identify a sweet spot to contribute to breaking news, versus attempting to shoehorn a client or message into a story in a way that is solely self-serving and detracts from the story’s narrative.

If you interject into a breaking news story, do so when you have something worthwhile to say. Be confident you are reaching out to a reporter with a legitimate opportunity for thought leadership that contributes to the understanding of the news story.

Newsjacking at its best is authentic—and always done with purposeful awareness. 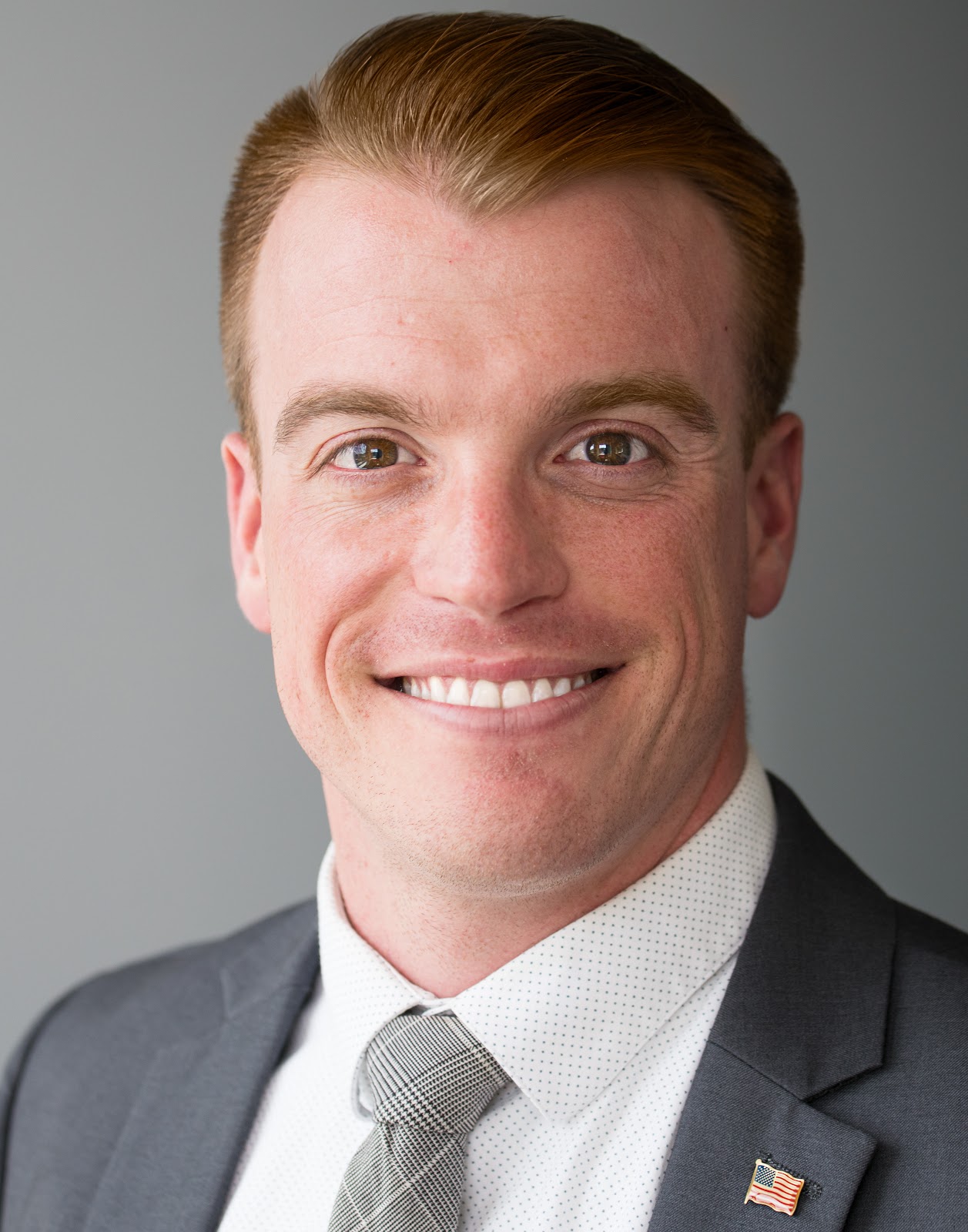 A new way of working demands a new vocabulary. As marvelous as Zoom and other videoconferencing platforms are, a surfeit of technical glitches and user errors accompanies the typical call. The author modestly proposes the following terms to describe our common experience—and common misery.

Women's History Month Doesn't Have To Be About History

Women’s History Month is the time of year when we look back on the whole of history and tell the stories of women who shattered the glass ceiling. Names like Cleopatra, Joan of Arc, Rosa Parks, Clara Barton, Ruth Bader Ginsburg, and Princess Diana come to mind. These were women in the public eye. They are very much giants in history. However, it is important to note that glass is easier to shatter when it is already cracked.

Organizational Culture: A Year in Review

To say that the COVID-19 pandemic has disrupted life and wreaked havoc across the world is an understatement. Millions of Americans have lost their jobs, and more than 500,000 have lost their lives, to this deadly virus; while virtual offices and classrooms, masks, and social distancing are the new normal.