The AFCEA Washington DC chapter largely focuses on the Department of Defense, intelligence community, national security, and military health-related agencies. Throughout the year, the chapter hosts a number of events to bring together these communities and foster collaboration between industry and government. Their most anticipated event of the year is the Winter Gala. Every December the chapter partners with the Marine Corps Toys for Tots Foundation, asking Gala attendees to bring a toy or two to donate to families in need around the beltway.

This year’s event looked a little different, as the Gala could not occur in person due to COVID-19. AFCEA DC asked Yes& to ideate alternatives to ensure the community would still feel some connectedness around the holidays. Using the power of "&", Yes& was able to facilitate a virtual toy drive that inspired and connected AFCEA DC, its members, supporters, and the entire DC metro area. Here’s how we did it:

Like most virtual events in 2020, the possibilities and opportunities had to be reimagined. Not only was the chapter running a completely virtual toy drive for the first time, but the goal was also to connect an entire community around a cause without the traditional face-to-face interaction.

To inspire ideas, Yes& held a virtual all-agency “brown bag brainstorm” in service of the client. This is where possibility came to bear bringing fresh ideas to new challenges, resulting in the concept of 7 Weeks of Giving.

In the seven weeks leading up to the holidays, we asked the AFCEA DC community to buy toys that met each week’s challenge. Featuring original artwork created by Yes&, each weekly challenge presented a new category that prompted participants to choose toys that inspire children to play in a new way. For example, a toy that teaches, a toy that will serve, a toy that sings, and a new toy of old.

Each week our team posted a new, original holiday-inspired poem along with the challenge. This created momentum and excitement each week in the lead up to the toy donation deadline. This also became more than just a one-off toy donation. Interpretations of, and responses to, the prompts ranged from toy soldiers to mini tennis sets, to night vision binoculars. To see each of the week’s poems and winners, check out the website.

While there is no substitute for the Winter Gala, where attendees traditionally see the giant red sleigh fill with toys throughout the evening, Yes& was able to bring some holiday magic to participants’ screens. After a personal message from Jo Decker, President of AFCEA DC, we showcased the enormousness of the toy collection that arrived at the Yes& offices. Boxes were stacked as high as the ceiling, and dolly carts whose wheels were put to the test filled the rental truck (and animated sleigh) so children could receive toys all throughout the area. To hear one of our original holiday poems and watch the toys pour in, check out this video.

AFCEA DC began with an ambitious goal to collect 5,000 toys. With the support of their Program Underwriter AWS, corporate partners, and generous donors, we reached that milestone with an entire week left in the campaign. A half-dozen truck trips later and we helped our client distribute 8,021 donated toys to underserved children in the metropolitan area, keeping the holiday spirit alive and a community connected! 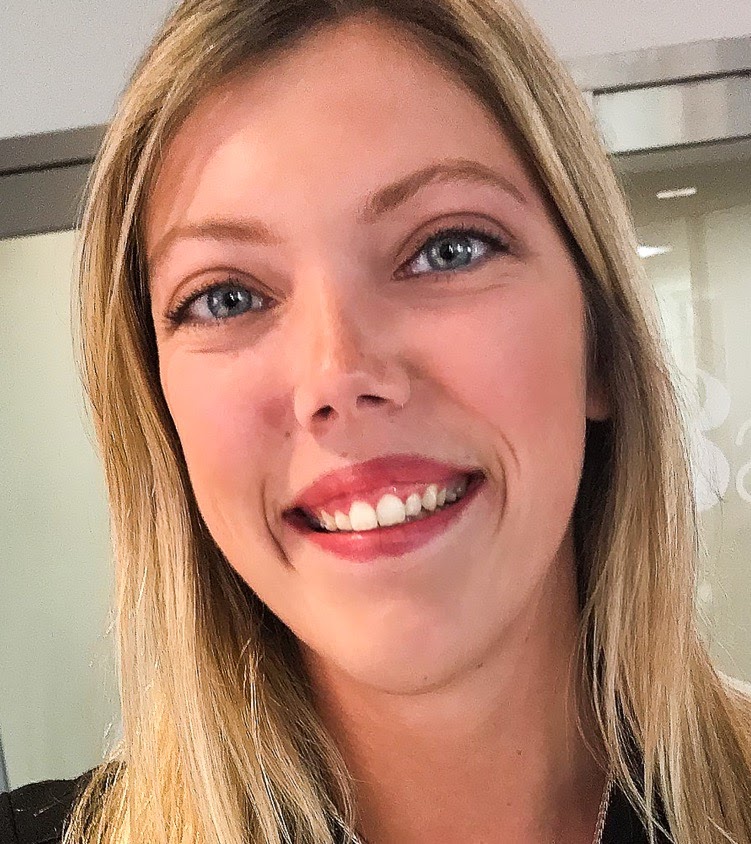