A new way of working demands a new vocabulary. As marvelous as Zoom and other videoconferencing platforms are, a surfeit of technical glitches and user errors accompanies the typical call.

A Lexicon Of Zoom Fails

Bradibunchiness – When the main speaker is not on video, leaving a blank space in the grid

Cataclypse – The interposition of a pet between participant and camera

Flashination – Standing up for a break, forgetting one is not wearing pants

Icontactlessness – Positioning the camera so one is always looking offscreen

Karloffense – The sinister visage caused by uplighting from the computer screen

Kilroyalty – A camera angle showing the participant from the nose up

Outcognito – When virtually no one has the camera on

Scenarrhea – an unfortunate choice of Zoom background, such as Hooters for a business meeting

Titleation – having an inappropriate book visible on the bookshelf behind one, such as “I Am Surrounded by Idiots” or “I Hate My Boss”

Wifurcation – An interruption caused by a wireless network glitch

Here at Yes&, we're with you through the highs, the lows, and the everything in between of virtual meetings. 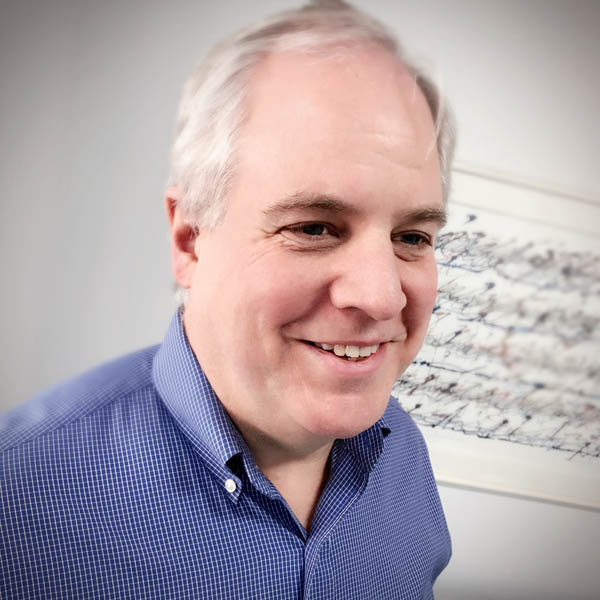 Carpenter’s Shelter: A Project that Hits Close to Home

It's the people that make the place. The community you feel proud to be a part of and the place you call home. Since 1982, Carpenter’s Shelter has evolved from a small group of concerned citizens into a leader in finding solutions that end and prevent homelessness in our very own community in Alexandria, VA.

DEI in Focus: Show Us, Don’t Tell Us

Forrest Mars Sr. came up with the idea for M&M’s after observing soldiers eating chocolate during the 1930s Spanish Civil War. As you know, heat liquefies chocolate like butter in a frying pan, making your fingers sticky. So, the concept of wrapping chocolate in a hard candy shell was born. With it, came an immortal tagline: Melts in your mouth, not in your hands. M&M’s are practical. They’re colorful. The characters are fun. Did we need them to be anything more?

How Brands Can Communicate Giving Back in an Authentic Way

Have you ever donated or volunteered but felt awkward about telling people or maybe even hesitated to post about it on your social networks? We’ve all been there –maybe it feels…too self-promotional?